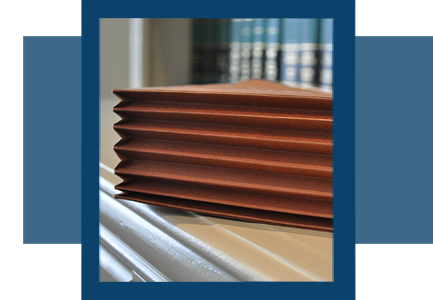 Discrimination in the workplace is prohibited by both federal and state law. An employer is not permitted to take adverse action against an employee, such as terminating employment or reducing benefits, based on a person’s age, sex, race, disability or membership in other protected classes under the law. Discrimination claims in the workplace are adjudicated by administrative agencies including the New York State Division of Human Rights, New York City Commission on Human Rights, and the Equal Employment Opportunity Commission. Initially the task of these agencies is to investigate and make an initial determination whether probable cause exists to believe that adverse action was taken against an employee for discriminatory reasons. When an employee makes a prima facie showing he or she has been discriminated against because of membership in a protected class, the burden then shifts to the employer to demonstrate that the adverse employment action was taken based on legitimate, non-discriminatory reasons. After the employer has established such reasons, the burden then shifts back to the employee to demonstrate that the reasons proffered by the employer are merely a pretext to disguise unlawful discrimination. The initial investigatory task of these agencies is to determine whether probable cause exists to believe that discrimination has taken place. This is a fairly low threshold. If probable cause exists, the matter will progress to a hearing where a finding by the agency in favor of the employee could result in an assessment of damages.

The firm represents employers in defending against claims of workplace discrimination, but also counsels individuals who believe they have been victims of unlawful discrimination.